Children’s author Sarah Webb didn’t want sixth class pupils to miss out on their graduation, so to mark their end of year she organised a series of inspirational videos delivered by well-known Irish people, says

Marita Conlon McKenna’s granddaughter Holly was hours away from making her confirmation when lockdown stopped it. For the 12-year-old —like sixth class pupils countrywide — it was the first in a series of missed milestones.

“My granddaughter doesn’t complain, but it’s hitting them all. Sixth class has become such a rite of passage. They’re missing out on all the wonderful things schools organise for them between Easter and the summer,” says author Conlon McKenna, citing the Covid casualties Holly’s enduring.

“They were putting on a school play. She’s very sporty and was all geared up to play matches. There’ll be no big sports day.”

She compares the lockdown-impact on sixth class 2020 as akin to being flung out of the nest onto the ground.

“They had no cognition of what was ahead of them. It’s very dramatic — to be in school one day, and the next you’re told take your books and go. And that’s it — you’re gone. And you’ve been in this school since you were four and you adore your teachers.

Which is why Conlon McKenna was delighted to participate in an initiative spearheaded by children’s writer Sarah Webb. She invited 33 well-known people to record short inspirational videos for sixth class students to mark the end of their school year.

As a creative writing teacher with many sixth class students in her writing clubs, Webb has seen their disappointment at not having a live graduation. “They’re just very down about not having their special year. A lot of the talk has been about Leaving Cert, but sixth class is important too. It’s a big move from primary to secondary and it’s difficult for them not to mark it.”

Webb wanted to let sixth class 2020 know how important they are to everybody and that they’re not forgotten. “Some are keeping their feelings to themselves. Many are trying to be very heroic and strong. I just wanted to do something to give them a bit of a boost.”

Children’s author and dad-of-three Alan Nolan is among those who’ve recorded video messages. His youngest son, Sam, “a very outgoing child, into his friends and his sports”, is in sixth class and was really looking forward to an adventure trip to Delphi, now cancelled. Both his older brothers had done it.

“There’s rock-climbing, canoeing — it’s real team-building, a rite of passage. The children half dread it, they’re away from home for the best part of a week, but they love it and they’re buzzing forever after it. Poor Sam’s missing out on that,” says Nolan.

Senior clinical psychologist Yvonne Quinn says sixth class children are likely feeling a mix of emotions right now— really sad and angry they’re not getting to have the usual school finish or to have the final months of connection and camaraderie with the friends they’ve made in primary, as well as anxiety about transitioning to secondary school. 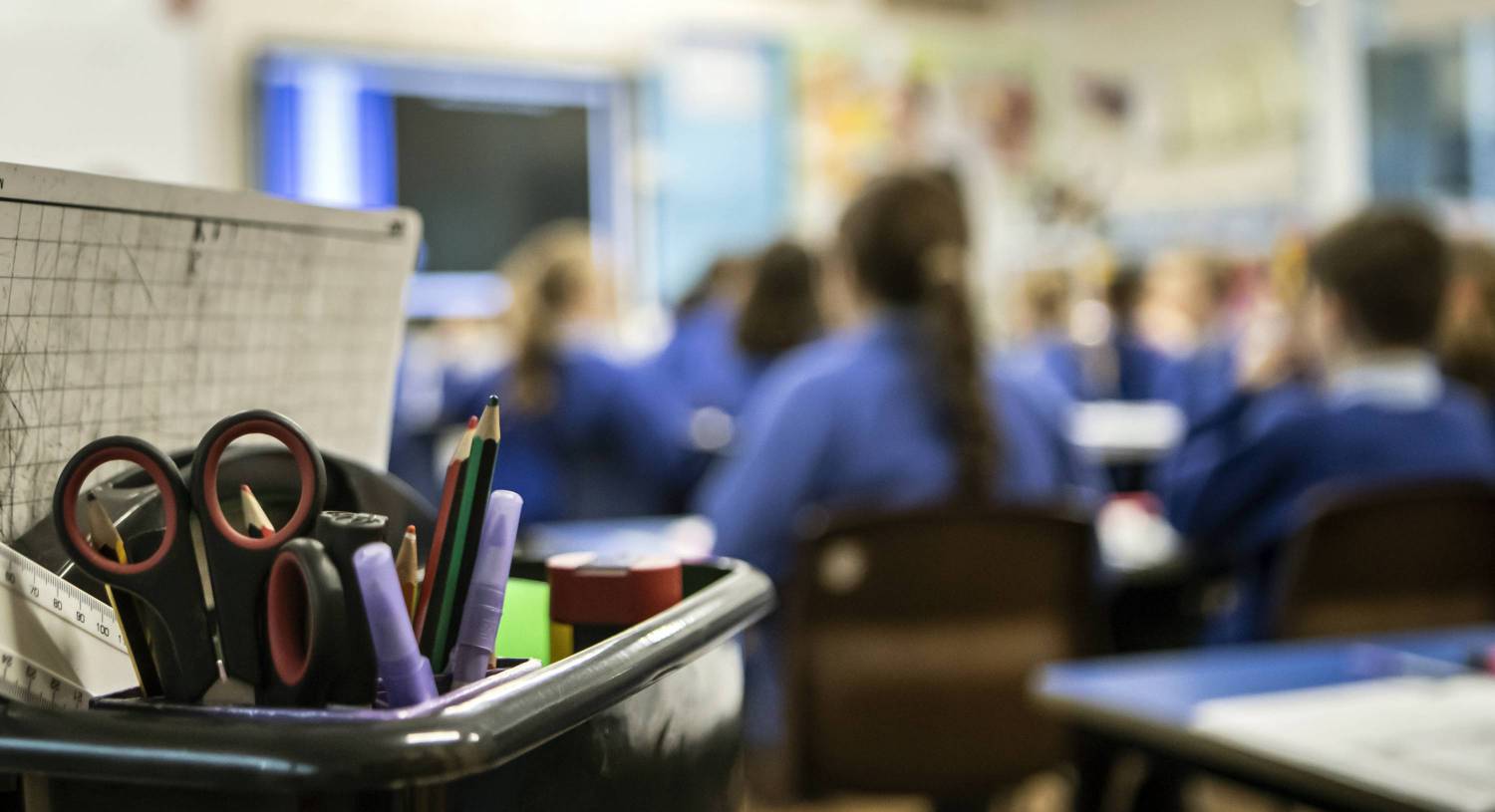 Pointing out that ending — saying goodbye — is an essential part of transitioning, she says children may feel grief at this year’s expectation-reality gap. “They’re not going to have that lovely finish they fantasised, yet they’re still transitioning. It’s important to be able to mark that — but with the knowledge that we rarely have the perfect ending.”

She urges parents, teachers and significant others in sixth class children’s lives to get resourceful about helping them create a sense of ending and to validate children’s feelings about their losses.

Parents may even have an opportunity to do this in a more connected way than if lockdown hadn’t intervened — if it was simply life as normal with the usual sixth class graduation rituals. “Pomp and ceremony sometimes didn’t allow space to think about the emotion that comes with endings.”

Quinn encourages parents and teachers to incorporate symbolism into the ending markers they help create for children.

She says symbolism will provide children with something to hold onto. “Children might write a letter to their teacher — or to themselves about leaving school: what were the highlights and achievements of primary? What will they carry with them into secondary? Maybe bury a time capsule in the garden or put a message in a bottle and throw it out to sea. Mark the ending in a way that’s tangible.”

“Be proud of what you’ve learned in your primary school. It’s where you’ve learned all your skills — reading, writing, drawing, how to think about things. This is what your teachers have given you to bring with you. Bring that creativity and love of different things — of books, drawing, writing — with you into secondary school.”

“The same thing happened to me — I missed the last couple of weeks [of primary] because my appendix burst. I was quite upset. My mother brought me the seven Narnia books by C. S. Lewis – it was the start of me writing stories. Hopefully, you’ve found something important to do too during lockdown.”

“Feeling a bit nervous [about secondary school] is good: it shows you care.”

“Of all the sixth classes ever, you’re going to have the best stories to tell your grandchildren.”