Celebrities, they’re just like us… with their awkward school yearbook photos.

As many graduation celebrations have migrated online, been canceled or postponed until further notice due to the ongoing coronavirus pandemic—past and current students are sharing their own yearbook photos as part of a new trend meant to support and uplift the Class of 2020.

While these high school seniors and other college students who won’t be walking on stage to commemorate this special milestone mourn what would have been one of the most special days of their lives, others on social media are using the hashtag #Classof2020 to show their support and look toward the future.

Scroll through our gallery of celebrity yearbook photos below!

The singer and The Voice coach attended Loara High School in Anaheim, California. We can’t help but wonder if she spent a lot of her teen years at Disneyland! 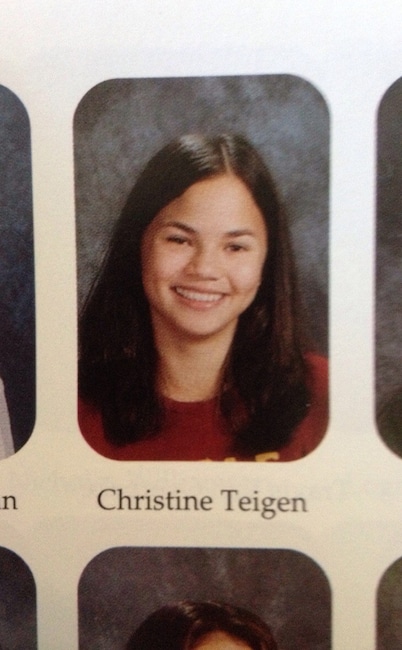 A Reddit user who said they went to high school with the model posted this freshman year yearbook pic of her. Just look at that smile! 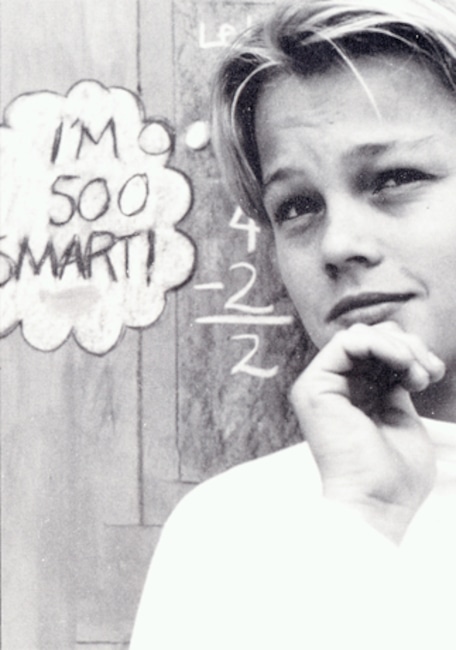 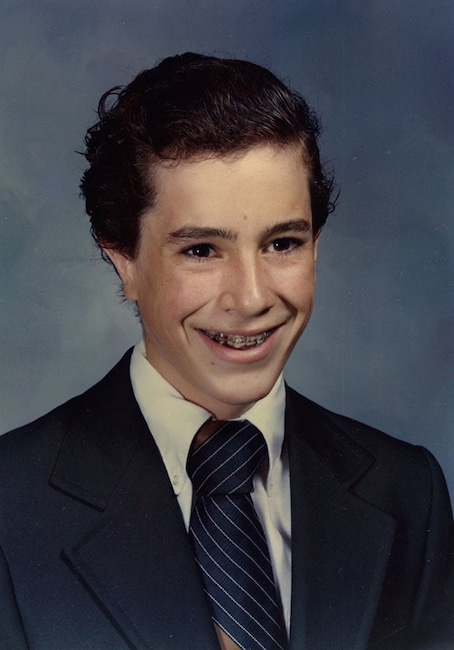 The late-night host showed an early knack for sharp dressing—just look at that tie! We can’t help but wonder if this was the origin story for “Teardrops On My Guitar”? 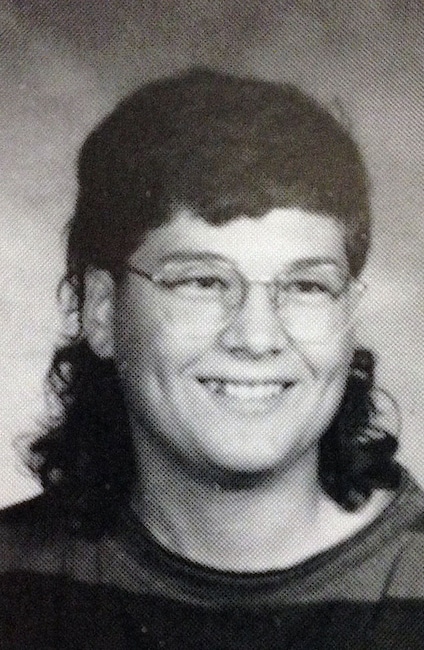 At Ada High School in Oklahoma, the country star was an adorable nerd…with a sweet mullet. 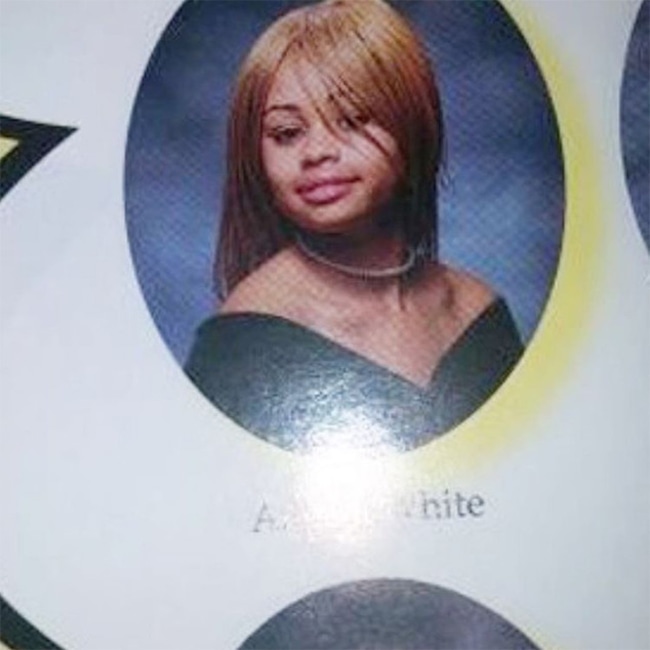 The glamour model, who stepped out as Rob Kardashian‘s girlfriend in January 2016, posted on her Instagram page this yearbook pic showing her at age 17. 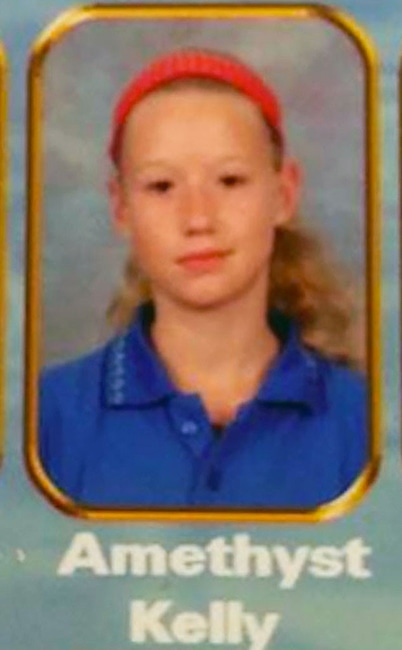 The “Fancy” rapper grew up in Australia and moved to America when she was just 16. 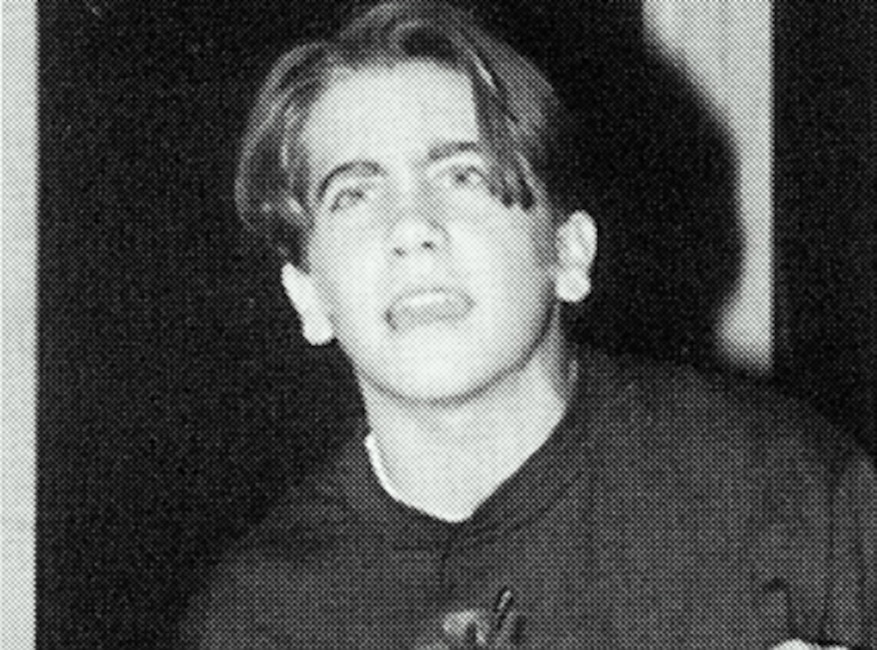 The 39-year-old attended Harvard-Westlake School in Los Angeles in 1998. The actor then went on to attend Columbia University and the rest of history. 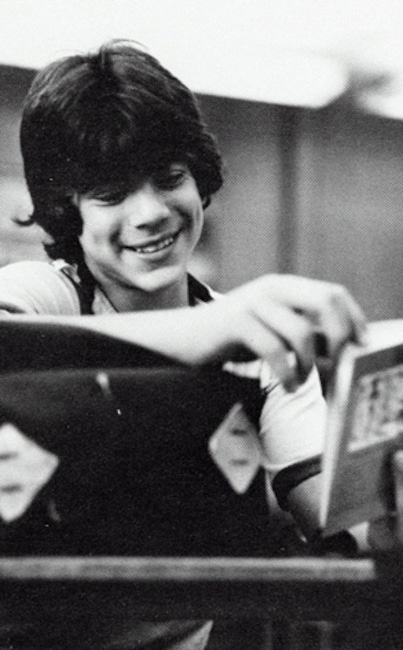 The 56-year-old actor attended Oakwood Junior High School and Santa Monica High School. From the looks of it, he’s always been a handsome fella. 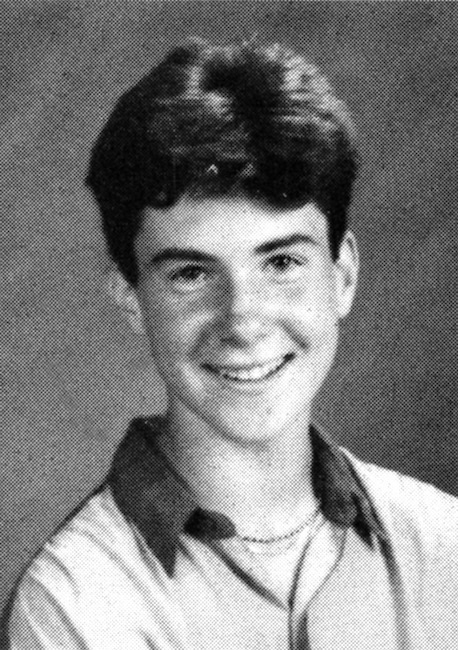 The pride of Brentwood High. 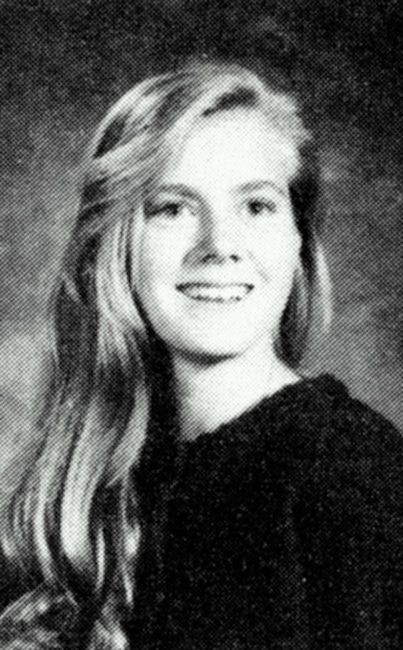 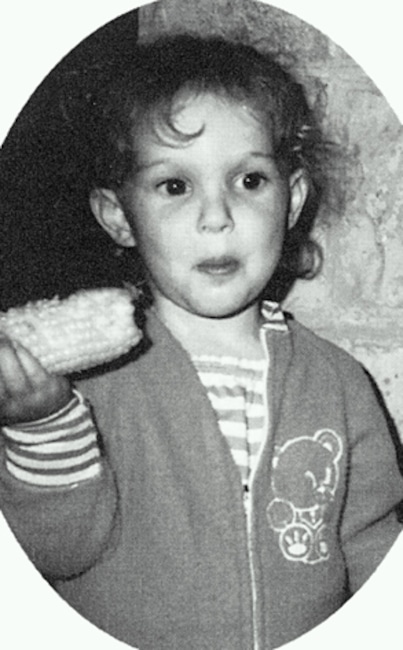 Look at this adorable baby pic of the Black Swan actress. 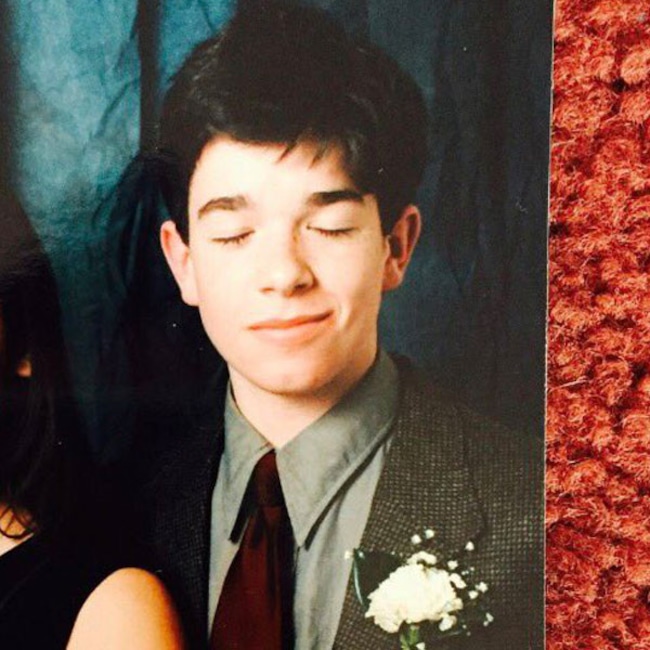 Intentionally or not, the youngster showed his comedic timing early on. 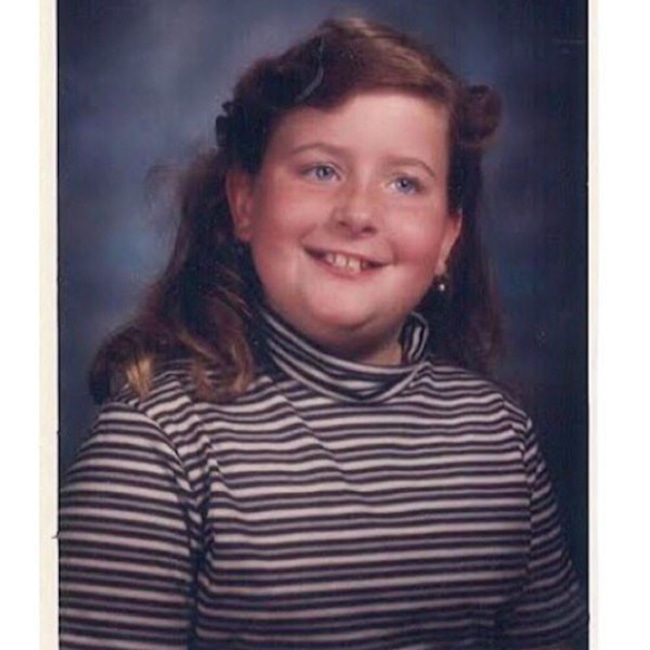 The SNL funny lady was just a smiling student back in the day. 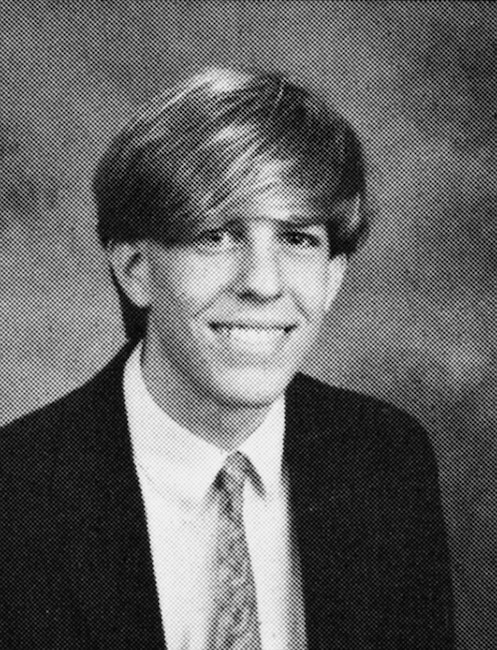 “That is not my hair,” The Hangover actor said. “That is a golden retriever that sat on my head. That’s insane.” 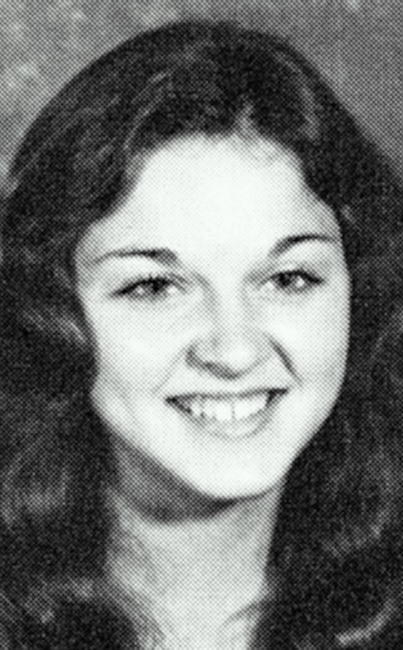 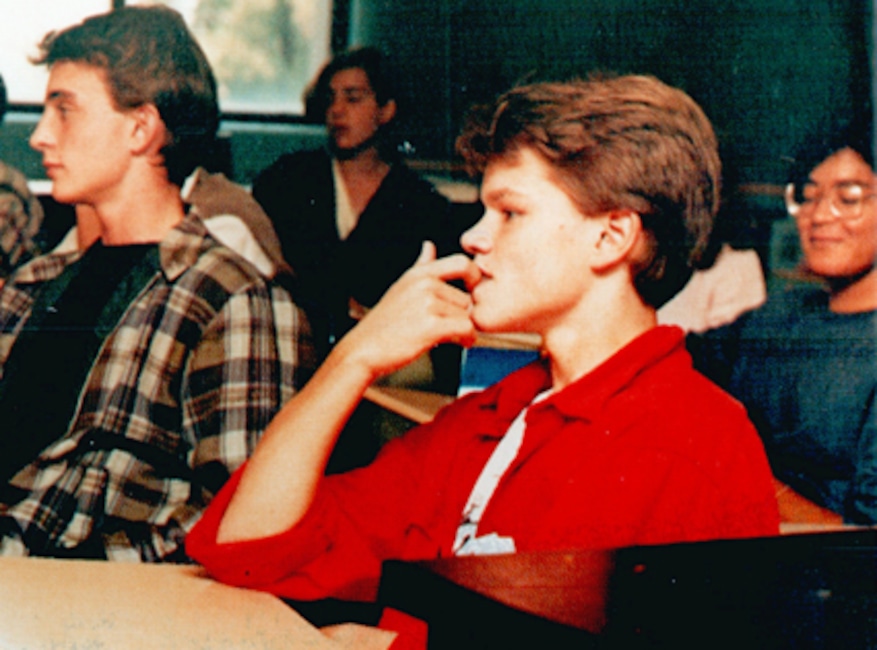 This looks like a scene out of Good Will Hunting. 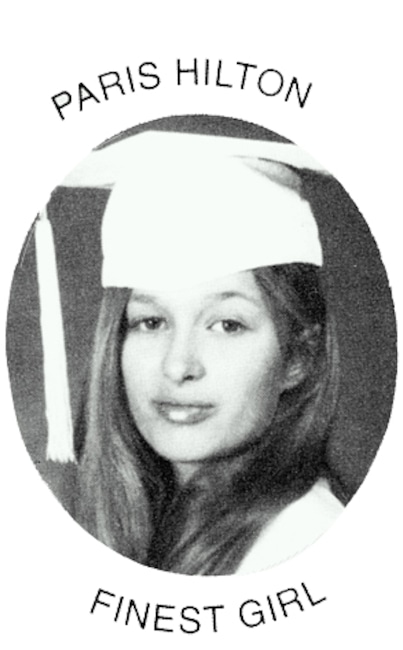 The brand is strong with this one. 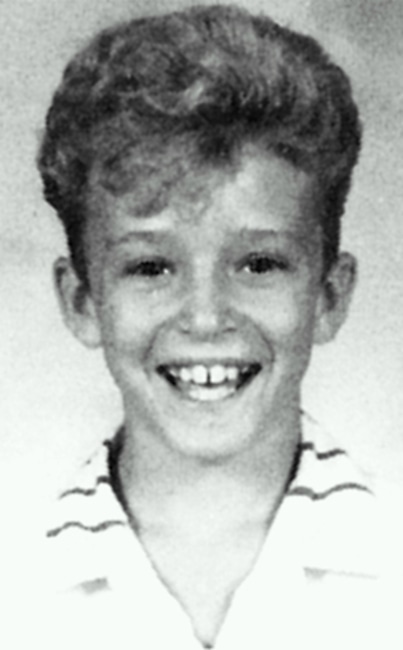 The former NSYNC band member was so adorable to say the least. 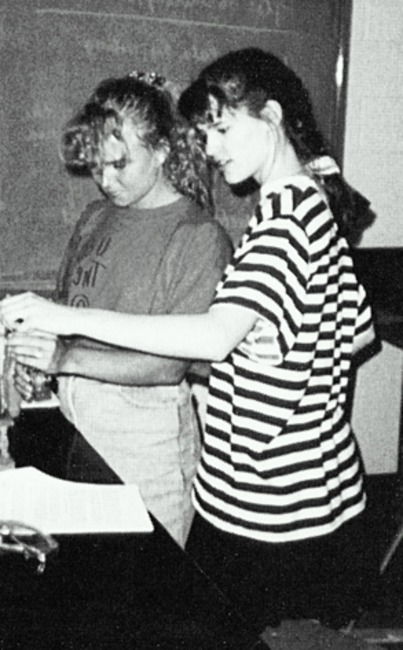 The young 13 Going on 30 actress attended George Washington High School in Charleston and then enrolled at Denison University in Ohio. 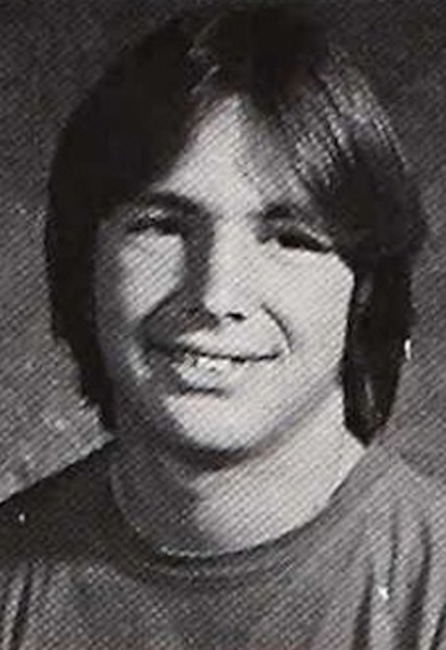 The 58-year-old probably had some luscious locks. 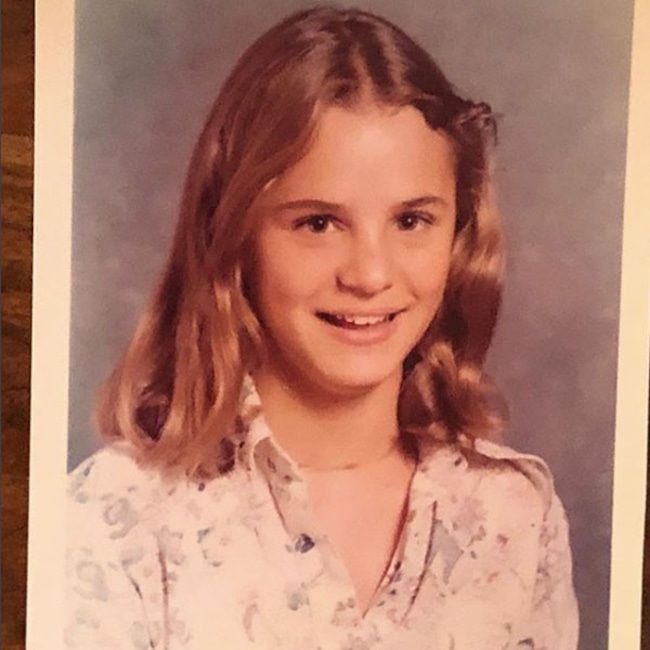 This young lady grew up to become a big star. 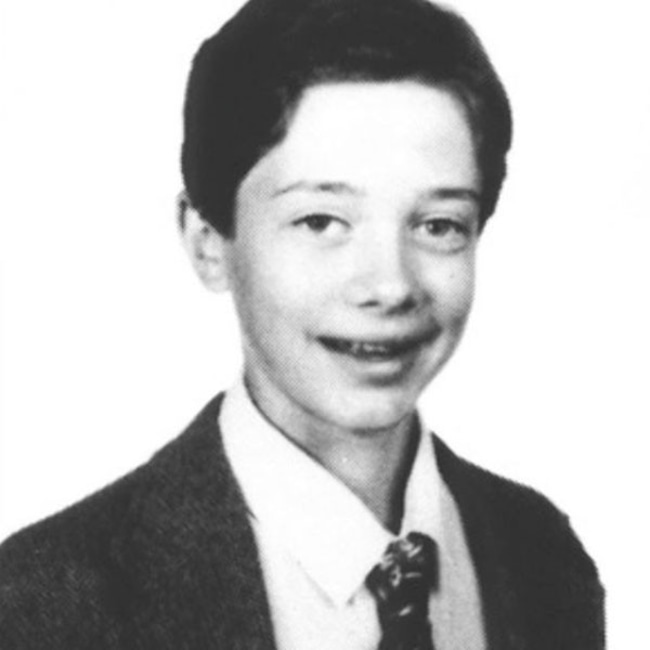 This youngster grew up to become a Hollywood leading man. 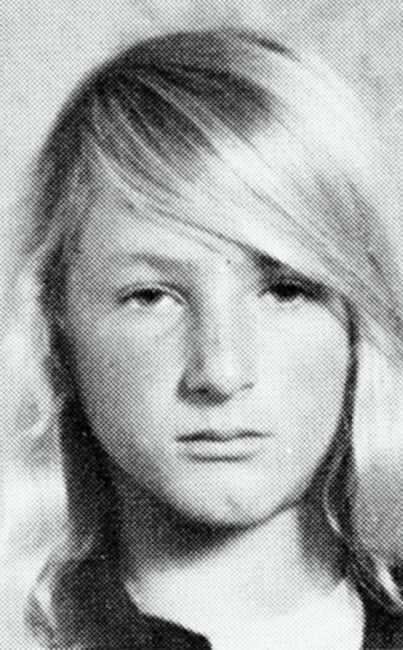 A lil’ angsty, but who wasn’t at that age? 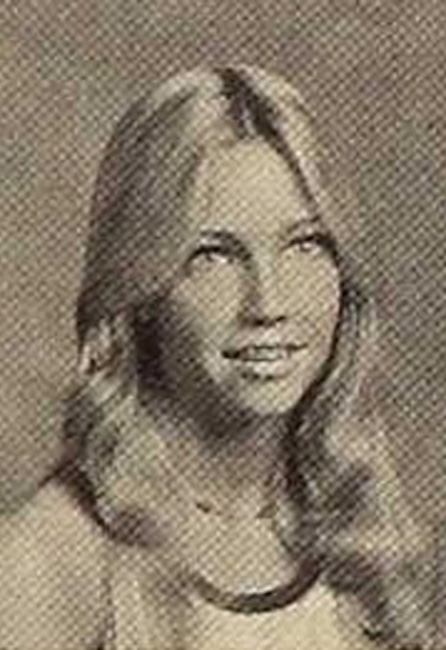 Gotta’ love the hair do. 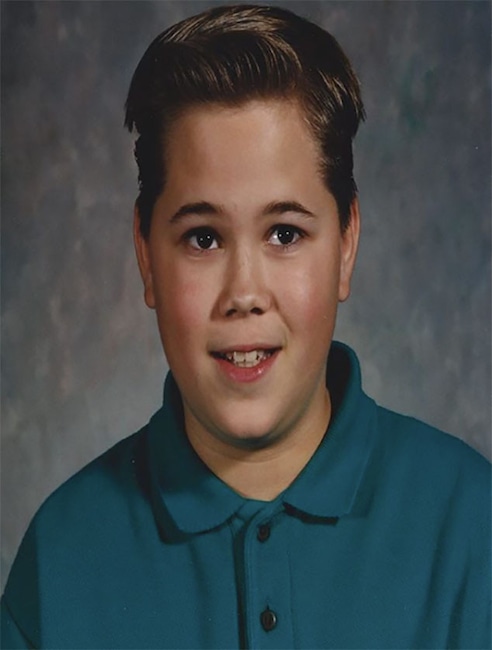 In years, this kid became a Broadway regular. 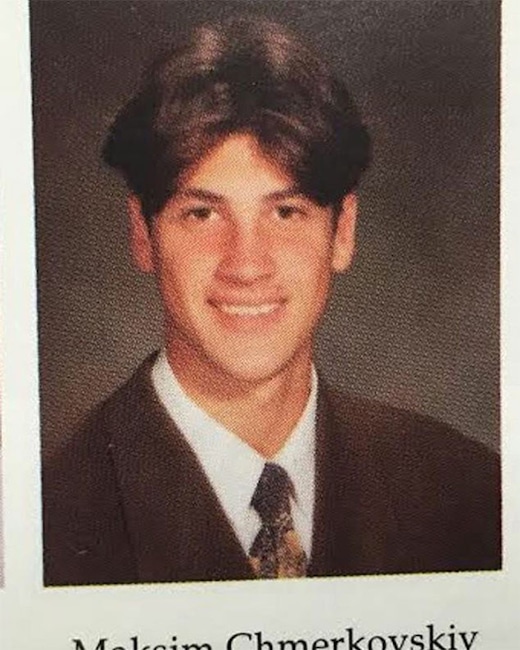 The former Dancing With the Stars cast member appears at age 17 in a yearbook photo from Edward R. Murrow High School in Brooklyn, N.Y. 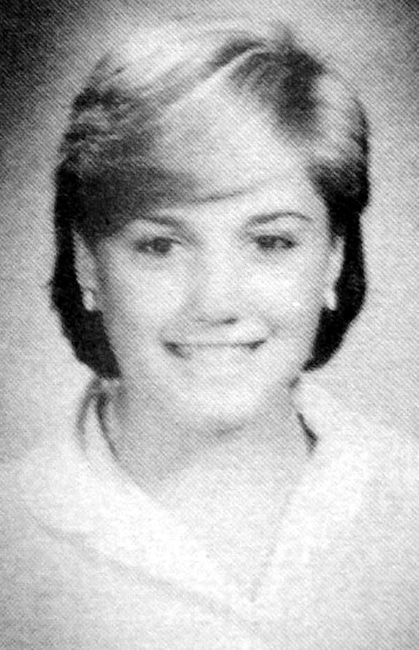 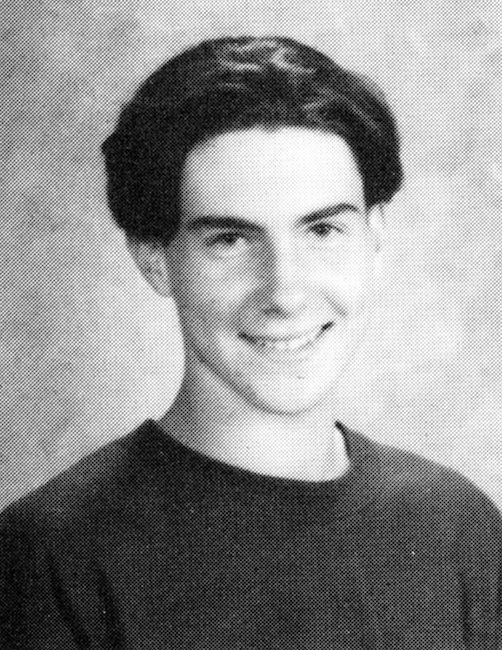 Anyone else getting some California Dreams vibes?